Students who enrol in upper secondary education or training have completed 10 years of compulsory education. At the upper secondary stage, they are able to choose their study programme and subjects according to their interests and what they want to do later in life in terms of work or study.

A growing number of young people choose to become apprentices. There were more than 29,000 applications for apprenticeship places in 2018. 74 per cent of applicants had obtained an apprenticeship contract by the end of the year – the highest figure since the scheme was introduced.

Schools must fall into at least one of the following categories to be approved under the Independent Schools Act:

Large numbers of private school students in Oslo and Hordaland

Growing number of adults in upper secondary education and training

There were 16,100 adults over the age of 25 enrolled in upper secondary schools or adult education centres in 2018-19. This is an increase of 16 per cent on the previous year. Almost 80 per cent of them are enrolled on training programmes specially designed for adults. Participant numbers have increased the most on the Healthcare, Childhood and Youth Development programme. Adult participants primarily take individual subjects in order to obtain general university and college admissions certification or they study Healthcare, Childhood and Youth Development. Almost 60 per cent of adult participants in 2018-19 were women.

73,400 students started upper secondary level 1 (short form Level Vg1)  in autumn 2018. More than half of them enrolled on a general study programme. Specialisation in General Studies is the biggest of all the study programmes, accounting for 38 per cent of all students at Level Vg1. 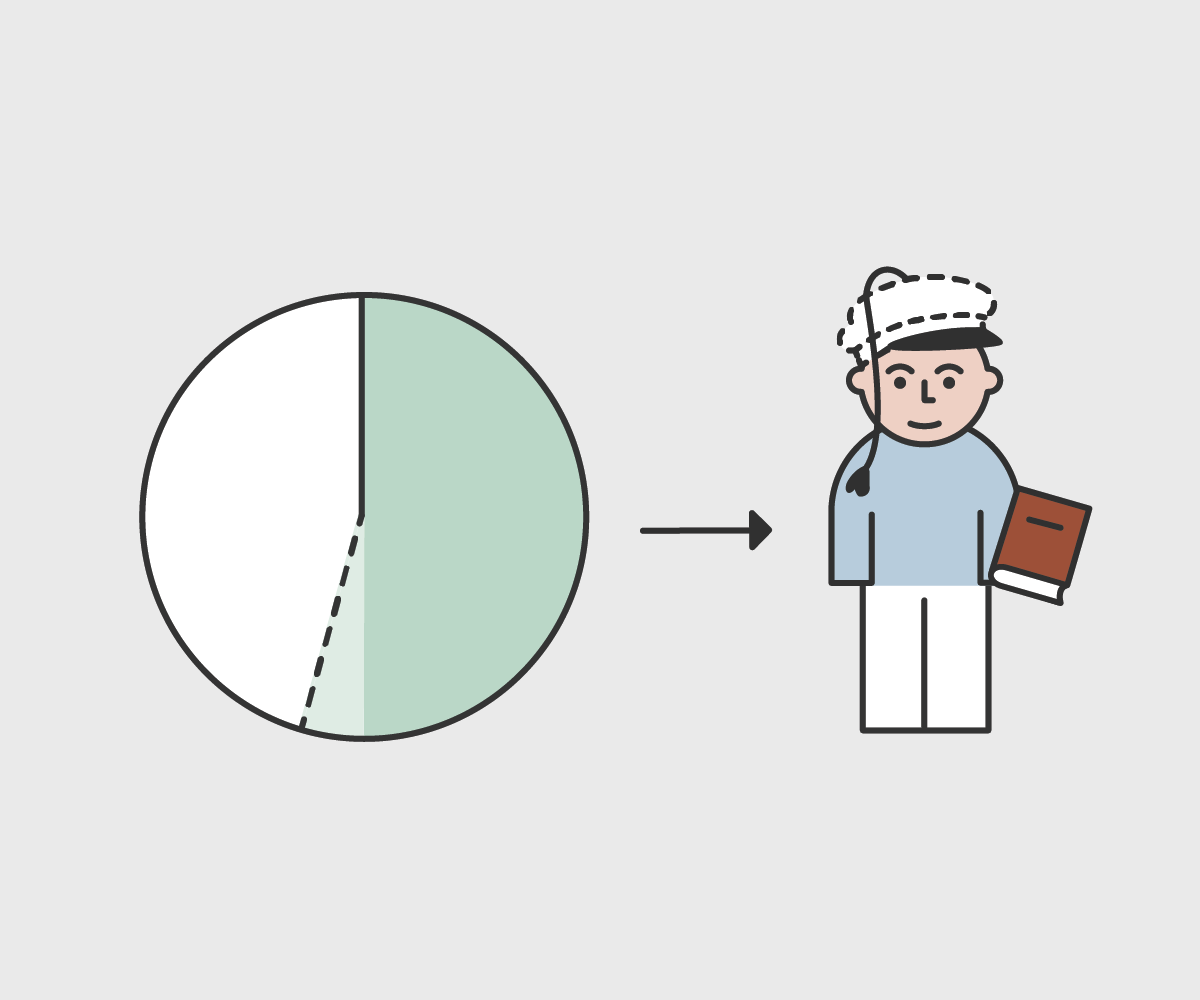 Just over half of all students enrol on a general study programme at Level Vg1.

Technical and Industrial Production and Electrical and Electronic Engineering are the second and third largest programmes with a respective 17 and 13 per cent of all vocational students at Level Vg1.

There are significant gender differences on the vocational study programmes in particular. However, Healthcare, Childhood and Youth Development has gradually become less female dominated over time. Between 2012-13 and 2018-19 the proportion of boys enrolled on this programme rose from 17 to 21 per cent. There has been little change on the male dominated study programmes. Boys made up a respective 95 and 94 per cent of students enrolled on the Building and Construction and the Electrical and Electronic Engineering programmes. This is only marginally lower than in 2012-13. 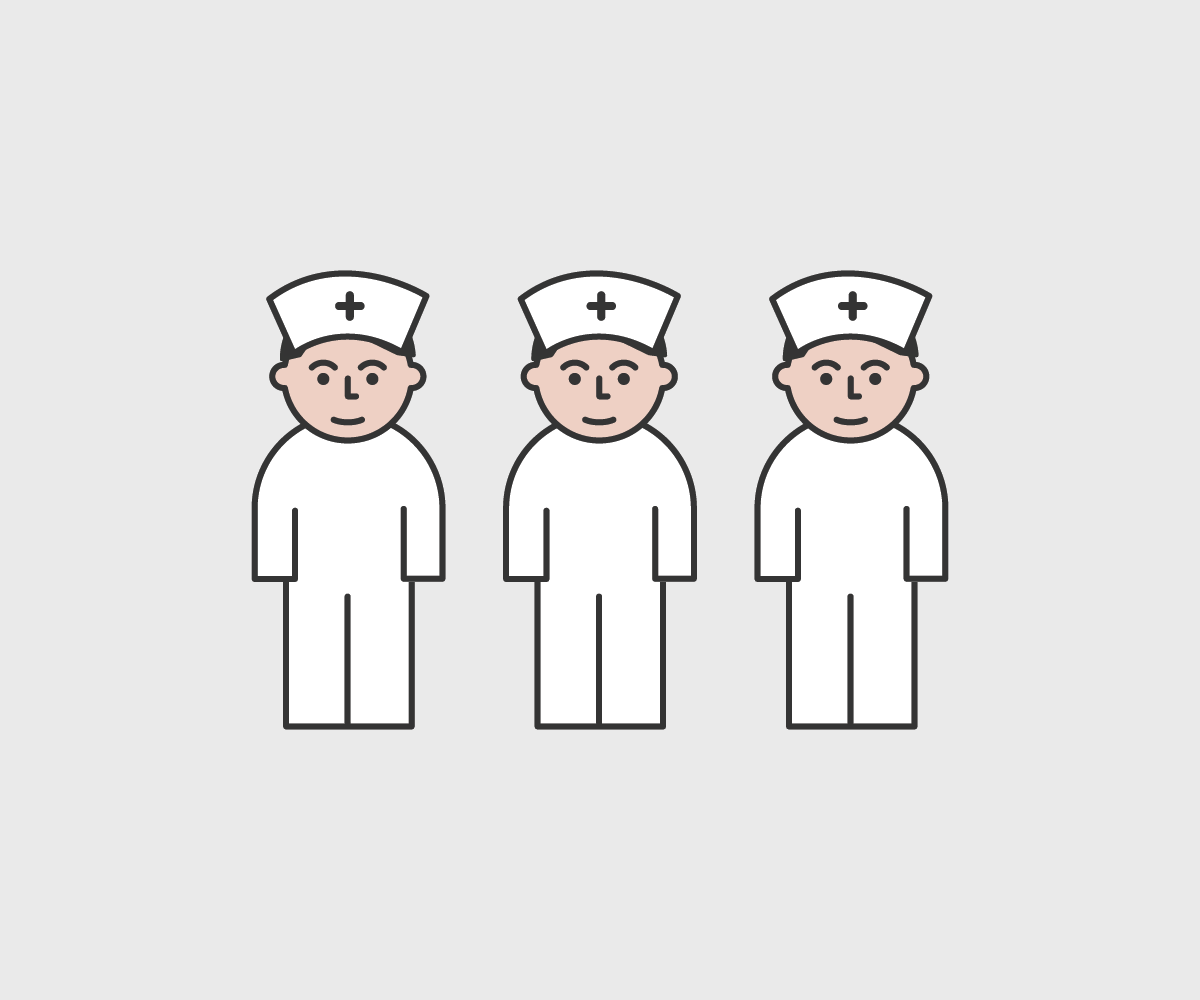 A growing number of boys choose to study Healthcare, Childhood and Youth Development.

Languages, Social Sciences and Economics is the most popular general programme area

Of those enrolling on the Specialisation in General Studies programme at upper secondary level 2 (short form: Level Vg2), 55 per cent choose to specialise in Languages, Social Sciences and Economics, while 42 per cent choose Mathematics and Sciences. The remaining 3 per cent opt for programme areas only offered by certain private schools. The distribution of students across programme areas has remained relatively stable in recent years.

Students and apprentices at Level Vg3

Although almost half of all students at Level Vg1 enrol on a vocational study programme, a large number of them eventually obtain general university and college admissions certification.

3 in 4 find an apprenticeship 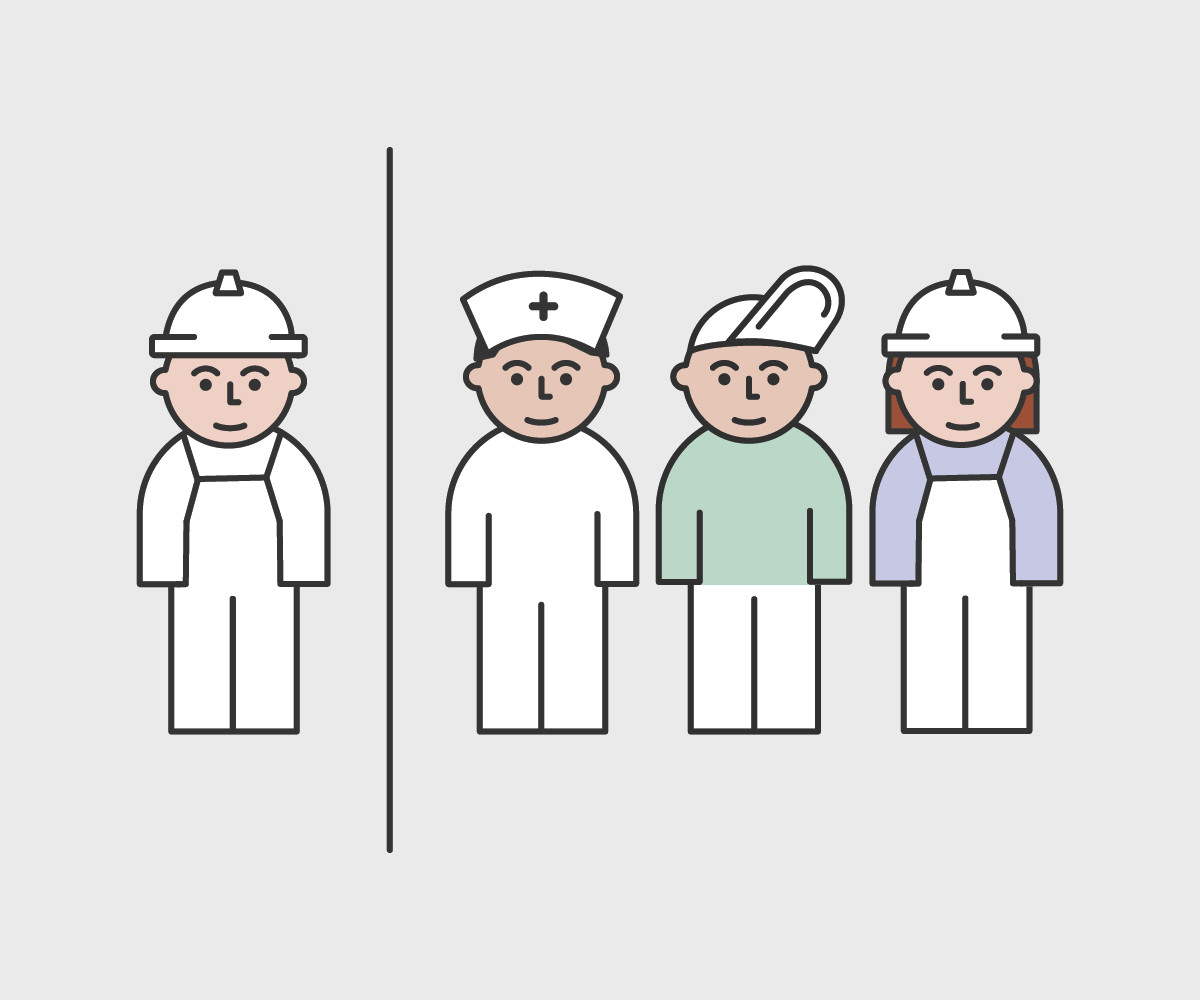 3 in 4 find an apprenticeship.

There was a total of 43,300 apprentices in 2018. This figure includes both new apprentices and those who had been in apprenticeship for more than one year. In addition to those were more than 1,800 trainees and 1,100 students receiving vocational training in school. 72 per cent of apprentices are boys.

The number of apprentices has risen by 19 per cent since 2012, which is when the social partners and the Ministry of Education and Research signed the Social Contract committing them to work together to create more apprenticeships.

Most new apprentices in Building and Construction 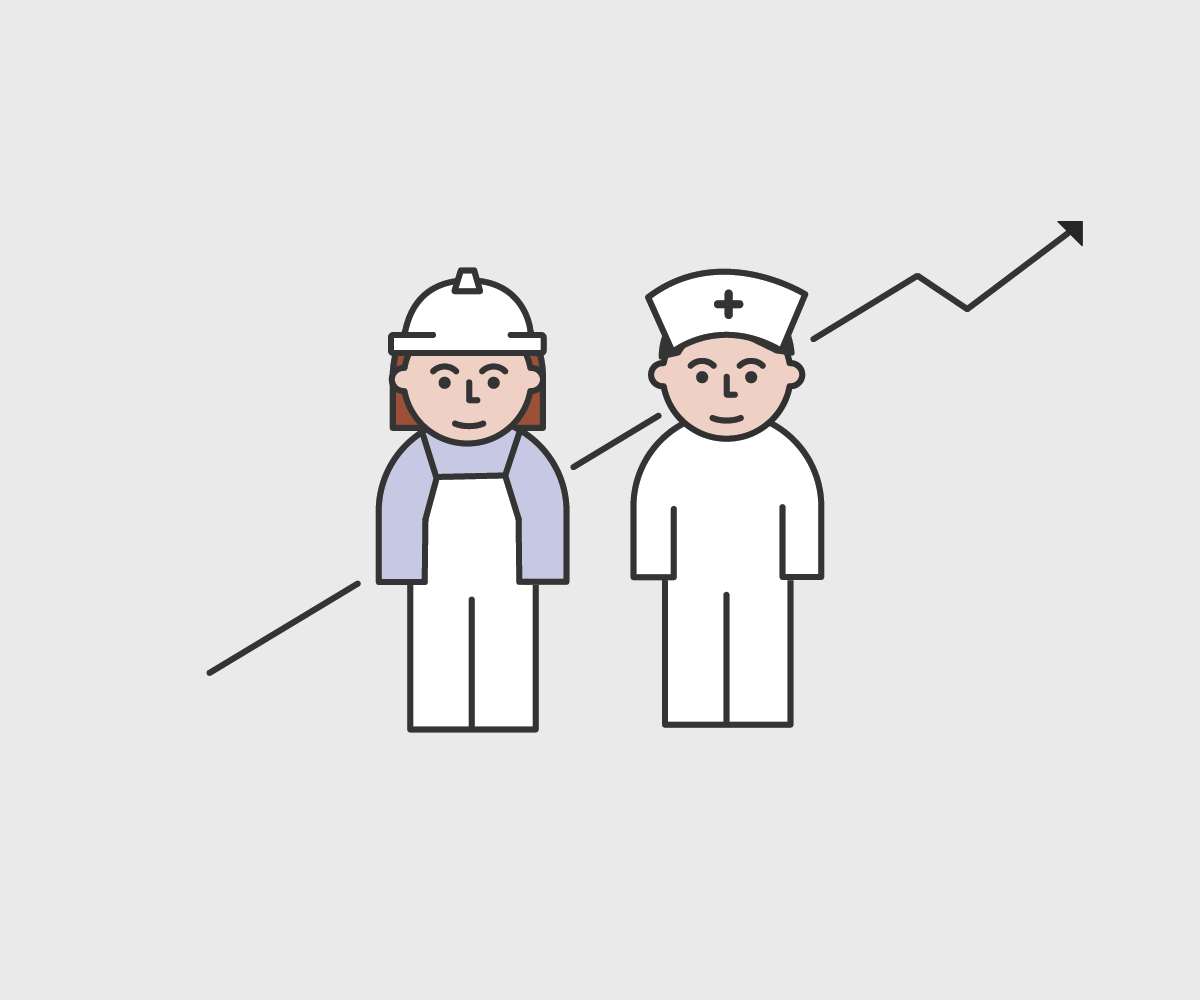 Students normally receive lower grades in their written exams than for their coursework, but there is little difference between coursework grades and oral exam grades.

Girls get better grades than boys

Girls receive better grades than boys on average for their coursework and in both written and oral exams in most common core subjects. The smallest differences between boys and girls can be found in PE and Mathematics and the biggest in Norwegian, Social Sciences, and Religion and Ethics.

In the common core subjects boys only receive better average coursework grades than girls in PE and Applied Mathematics on the Supplementary Studies to Qualify for Higher Education programme.

Girls also get better grades than boys in most maths and science subjects. The smallest differences between girls and boys are in Chemistry, Physics and Information Technology.

9 in 10 pass their trade and journeyman examination

A total of 27,570 trade and journeyman’s examinations were completed in 2017-18. 61 per cent of those sitting the exams were apprentices and 34 per cent practice candidates. Only 5 per cent sat the examination as students after having completed vocational in-school training. 93 per cent of the completed exams were given a pass or pass with distinction.

There are relatively minor differences between counties and study programmes in terms of the proportion of candidates who pass the apprenticeship and journeyman’s examinations. The percentage receiving a pass or pass with distinction varies from 87 in Design, Arts and Crafts to 95 per cent in Technical and Industrial Production and Services and Transport. In terms of counties, the proportion of candidates who obtain a trade or journeyman’s certificate ranges from 88 per cent in Oslo to 96 per cent in Sogn og Fjordane, Telemark and Oppland.