Cost of kindergarten provision and primary and secondary education

The cost of providing public services increases every year due to general inflation and wage growth. All year-on-year comparisons given in this chapter have been adjusted to 2018 prices in order to reflect spending increases in real terms.

With effect from August 2019 the income limit was increased to NOK 548,500 and the entitlement to free core time extended to also include 2-year-olds.

A total of 33,459 households benefited from reduced parent contributions due to low income in 2018, and local authorities spent NOK 644 million on the discount scheme. This is NOK 146 million more than in 2017. 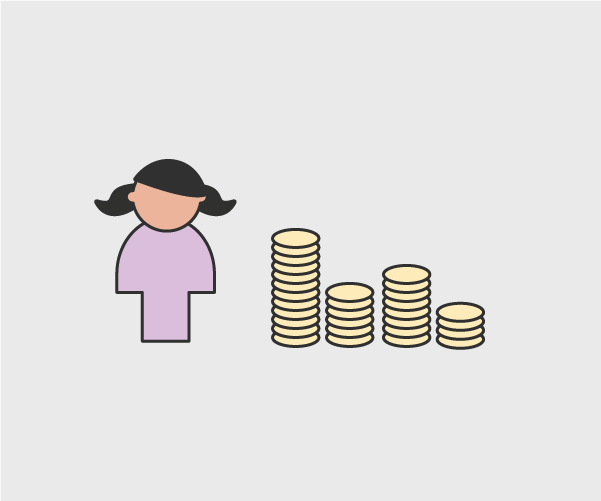